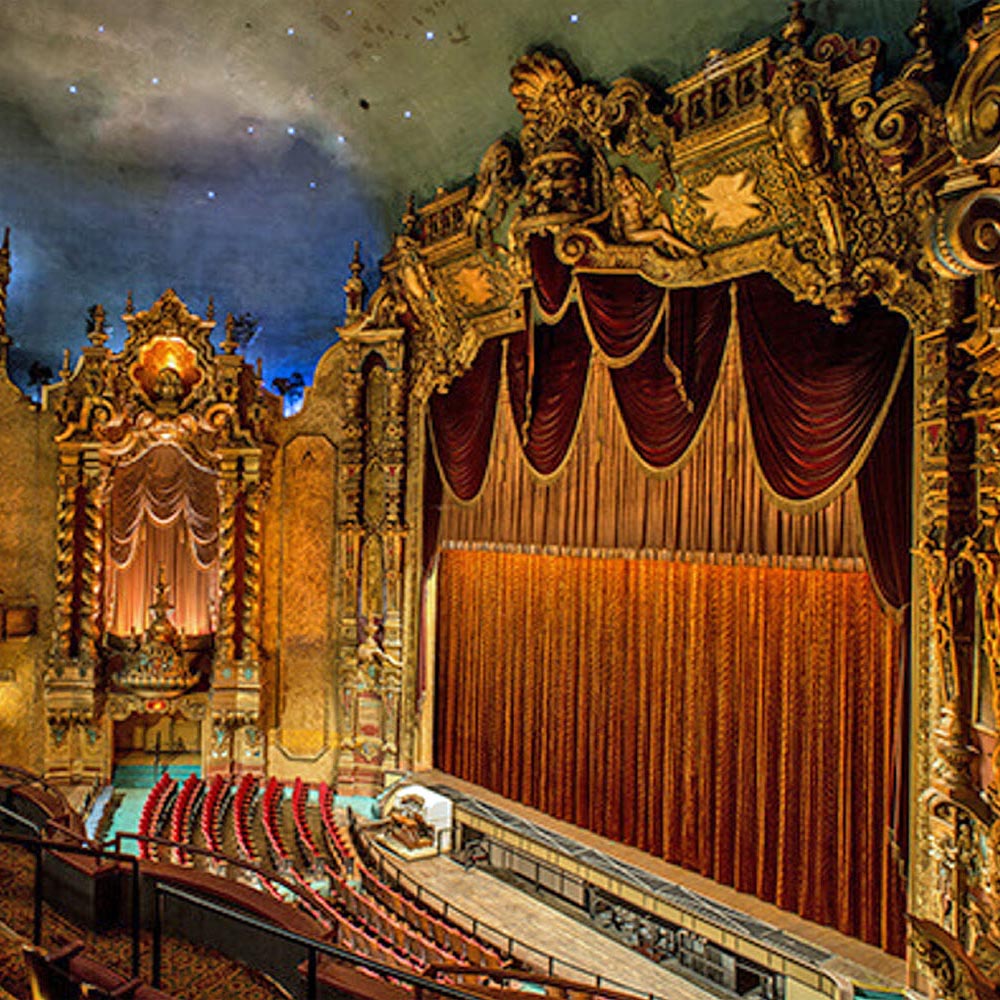 The Keith-Albee Performing Arts Center opened to the public on May 8, 1928 as the Keith-Albee Theatre. The Hyman brothers, majority owners of The Greater Huntington Theatre Corporation, built the Keith-Albee, to greatly enhance their family of downtown theatres that then included the Huntington, the Orpheum, and the State. Its magnificent façade and lavish interior were designed by Thomas Lamb, one of America’s greatest theatre architects. 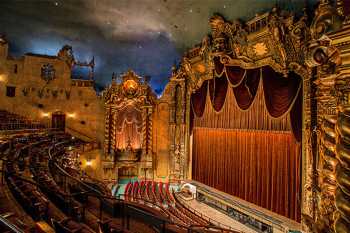 The Hymans named their new theatre in honor of the then premiere vaudeville booking company in the East, the Keith-Albee Circuit. Vaudeville was once considered the most popular form of entertainment in the country, and vaudeville circuits fielded programs throughout the nation that presented an array of performances in a series of unrelated acts that, when aggregated, provided an enjoyable, live variety show.

With the growth of motion picture popularity in the early part of the 20th century, the nation’s top theatre operators adopted programming that alternated the screening of feature films with the presentation of vaudeville programs. The Keith-Albee was built to accommodate that format.

Benjamin Keith and Edward Albee were master vaudeville producers and their contracted entertainers were among the best in America. At the outset, this dazzling theatre exclusively featured vaudeville entertainers under contract to the then famous Keith-Albee Circuit to complement its feature length films.

By the end of 1928 vaudeville’s Orpheum Circuit had merged with the Keith-Albee Circuit and fast growing company in the new field of radio, RCA had purchased control of the Keith-Albee-Orpheum Circuit and its collection of more than 700 medium-sized and large theatres. RCA then formed RKO Radio Pictures (Radio-Keith-Orpheum) to produce, exhibit and distribute a then new technological marvel, sound movies (talkies). In doing so, RCA could make full, profitable use of its newly patented sound-on-film technology. Sound motion pictures quickly became America’s preferred entertainment and the vaudeville art form all but disappeared by 1940. 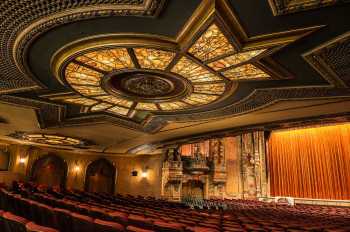 Auditorium from underneath Balcony

With the advent of multiplex cinemas the Keith-Albee was divided into multiple screening rooms. Jack and Edwin Hyman, Abe Hyman’s sons and heirs to whom care of the theatre was passed, were very careful with the historic fabric of the showplace they operated. Changes that were made in subdividing the auditorium could be easily be reversed as a result and later were.

Today, film festivals, weddings, graduations, dance recitals and a host of other events are held at the Keith-Albee. Touring Broadway shows and name acts, ranging in recent years from Frankie Valli and Smokey Robinson to Taylor Swift and Jay Leno keep the Keith-Albee’s stage busy as well. Perhaps most importantly, Marshall University’s “Marshall Artists Series, which is distinguished as the second longest running collegiate performing arts series in the nation, has presented top national acts and shows on the Keith-Albee’s stage since 1939. More recently, the theatre became the permanent home to the Huntington Symphony Orchestra.

In 2006, the Keith-Albee stopped showing regularly scheduled movies but the theatre’s use as a live performance and special events venue was uninterrupted. In that same year the Greater Huntington Theatre Corporation graciously donated the theatre to the Marshall University Foundation. Later that year, title was transferred to the newly formed Keith-Albee Performing Arts Center Foundation, Inc., the tax exempt, charitable corporation which operates the Keith-Albee today.

Information in part sourced from the Keith-Albee Performing Arts Center