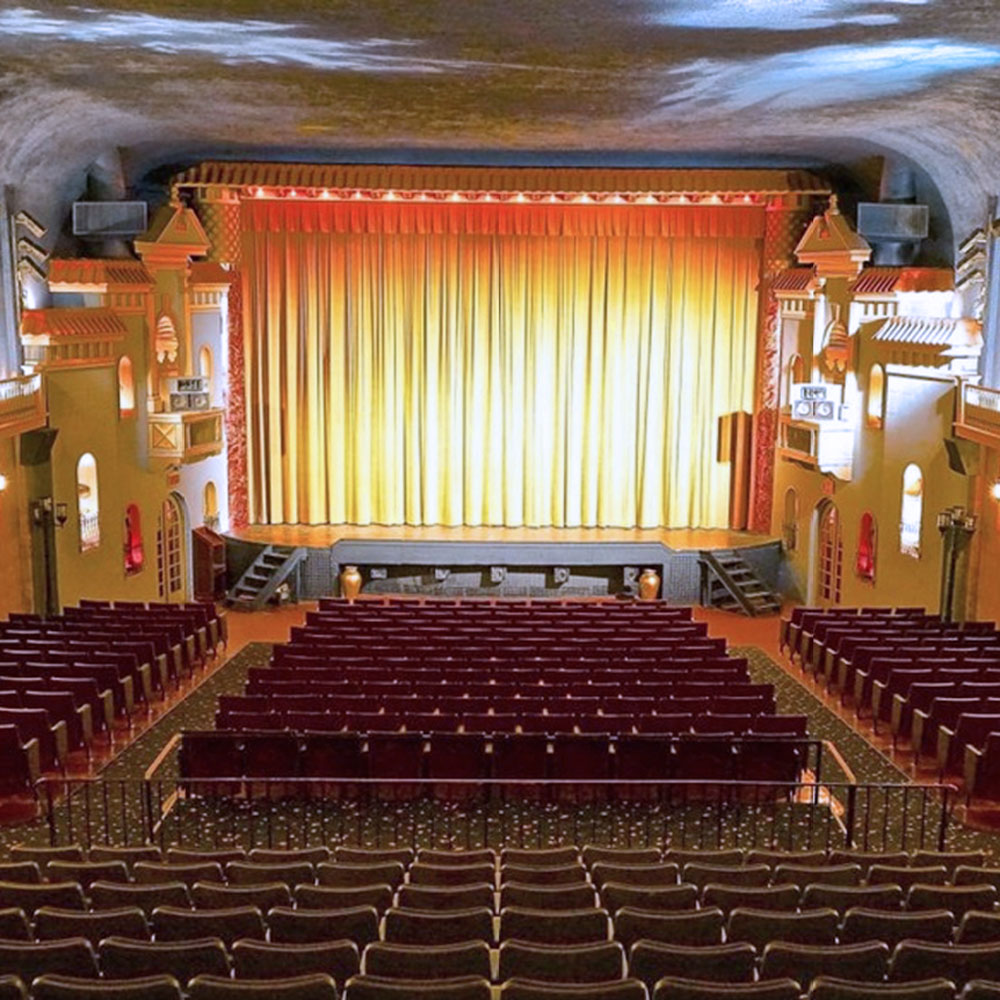 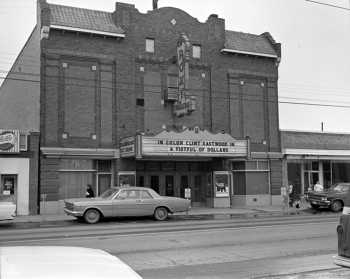 Despite being completed with an orchestra pit the stage area is minimal, with roughly 6ft (1.8m) of depth behind the title curtain and projection screen.

The Roxy, along with the other Rothstein Theatres, would become part of Odeon Theatres in January of 1944.

In 1973 new owners Rokeway Theatres Ltd closed the Roxy for renovation on 29th November 1973. The theatre reopened as the Towne Cinema two months later with the wildlife feature “Instinct for Survival”.

The theatre closed on 20th July 1995, its last movie being Die Hard with a Vengeance

In the mid-2000’s, Tom Hutchinson of Edmonton – doing business as Magic Lantern Theatres Ltd – bought the theatre and undertook renovations exceeding $1 million. Hutchinson had been part of the crew that worked on the two month renovation completed in 1974.

The Roxy Theatre reopened in late September 2005 as a cinema and performing arts space, keeping much of its original design and charm intact. It is understood to be Western Canada’s last Spanish courtyard themed Atmospheric theatre.

Hutchinson had reportedly bought the property because he didn’t want to see the atmospheric theatre be torn down, but his intent was not to own it permanently. In February 2022 it was announced

that the theatre is for sale.

Information in part sourced from the Winnipeg Architecture Foundation

Photos of the Roxy Theatre