<< Go Back up to Special Events Index 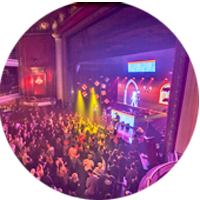 This events guide features all the information we have on events. The guide covers theatres featured on this website so you may wish to check local listings for any additional theatre tours available. Enjoy your event! 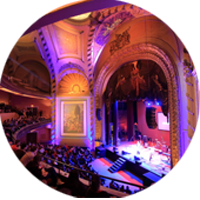 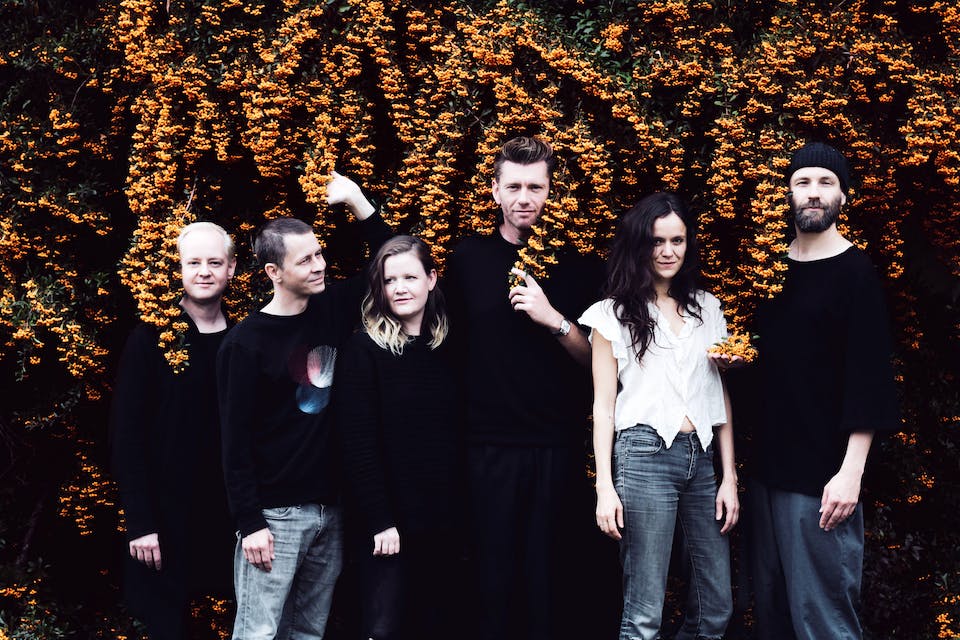 This event has passed and is shown for archival purposes only.

Múm performing selections from “Yesterday was dramatic - Today is OK” with music from “Finally We Are No One”.

Icelandic experimental pop group múm has long been defined by their curiosity explorations in electronic music, soft vocals, glitch beats, innovative sampling and eerie effects with a variety of traditional and unconventional instruments. The band was formed in 1997 by original members Gunnar Örn Tynes and Örvar Smárason and shortly after joined by twin sisters Kristín Anna and Gyða Valtýsdóttir, the latter still a recording and touring member of the band.

The group has released six full length albums, as well as a mountain of other music, singles, EP’s, collaborations, theatre and film music. múm is well known for it’s collaborations and have in the last few years worked with diverse artists as Kylie Minogue, the Kronos Quartet, Jóhann Jóhannsson, pianist Hauschka and the MDR Sinfonieorchester in Leipzig.

múm have recently released a special 20 year anniversary edition of their 1999 debut album Yesterday was Dramatic, Today is OK, toured Europe and China and have an upcoming US tour scheduled for 2020.