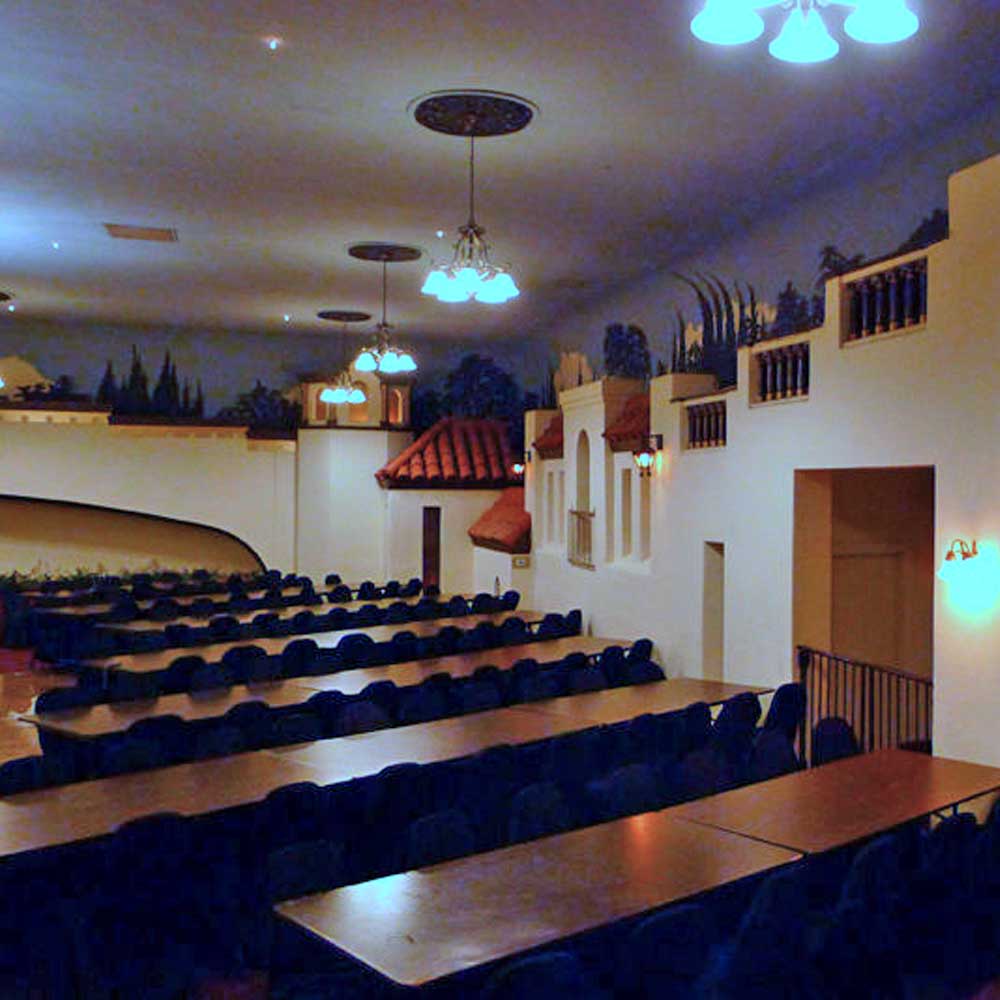 starring Edward Robinson. The 1,000-seat theatre was built by the Bay Shore Theater Corporation for a reported $125,000. 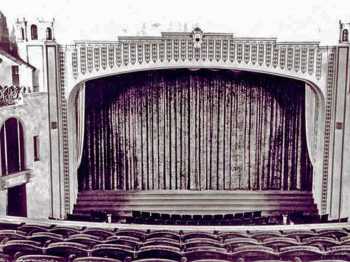 The theatre was designed in an Atmospheric style with a Spanish courtyard theme by M.J. Reid of architect firm Reid Bros., who at the time had designed around 40 theatres in northern California (including the Merced Theatre), in addition to California landmarks such as the Fairmont Hotel in San Francisco, the Grand Lake Theatre in Oakland, and the Hotel del Coronado in San Diego.

In the early 1940s the gable roof entrance tower was squared-off with stucco in an Art Deco style. After several decades the theatre closed in the early 1960s and was used by All Soul’s Church for some time. The theatre ultimately closed on 13th March 1973. 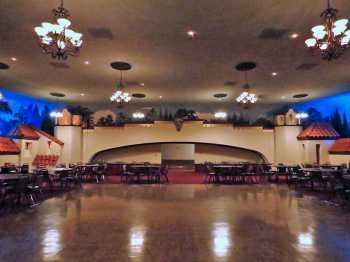 Upper auditorium in its present state as The State Room

In 1978, Robert Giorgi bought the building and despite some renovations kept the original auditorium intact.

The building was given over to a mix of offices, retail, and a ballroom which was created by dividing the auditorium horizontally into two floors, the ballroom (called The State Room) in the upper section of the auditorium, retaining the original atmospheric appearance.

The State Room has been designated a Historic Resource by the City of South San Francisco.

Information in part sourced from The State Room

Photos of the State Theater