The Grammy Awards are presented annually by The Recording Academy to recognize achievements in the music industry, with the first awards ceremony having taken place in 1959. 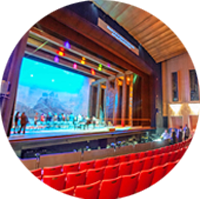 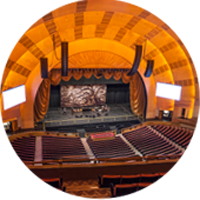 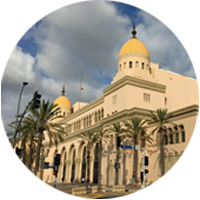